There are various terms for this warfare developed in the Philippines. So it is often named Kali, Arnis, Modern Arnis, Escrima or Eskrima. Mainly it bargains for armed warfare which is trained with different weapons. A beginner usually practices witch a stick or sticks of different lengths until he or she dares to use a weapon with a blade.

The term Kaliist could either be deflected from the two Malay words Kahmot (hand) and Lihot (body) – because a blade weapon becomes only dangerous by the correct use of hand and body – or be based on the Indian goddess Kali. Ultimately, there is also a third derivation for the term Kali which means sword by the old Malay word Kalis.

The term Arnis is derived from the Spanish word „ames“ which means as much as harness. One reason for this deflection could possibly be based on the landing of the Spanish occupiers in the Philippines in 1521. Because of their inflexible harnesses they had no adequate counter measures against the native warriors (Maharlika).

Arnis differentiates between the old traditional warfare and its modern interpretation Modern Arnis. Modern Arnis deals with the transmission of the old art to sticks and everyday objects whereas the classical Arnis is about warfare with blades.

The term Eskrima or Escrima derives also from a Spanisch word „Esgrima“ and means as much as fencing. Escrima tries to implement different aspects of armed fighting. The goal of the warfare is to master the safe handling of various weapons like sticks, knives, swords and the nerve stick, as well as combinations of these weapons.

Furthermore by applying all these kinds of Martial Arts and warefare you also try to implement various concepts fighting without weapons.

In the meantime some executors of these arts emerge to a more sporting direction. The reason for this is a legitimate interest in competing and matching with others using adequate equipment. However, it has to be said that the actual art that lies behind all this is lost in these competitions.

More about Kali, Arnis, Modern Arnis and Eskrima in Vienna.

More about Kali, Arnis, Modern Arnis and Eskrima in Salzburg. 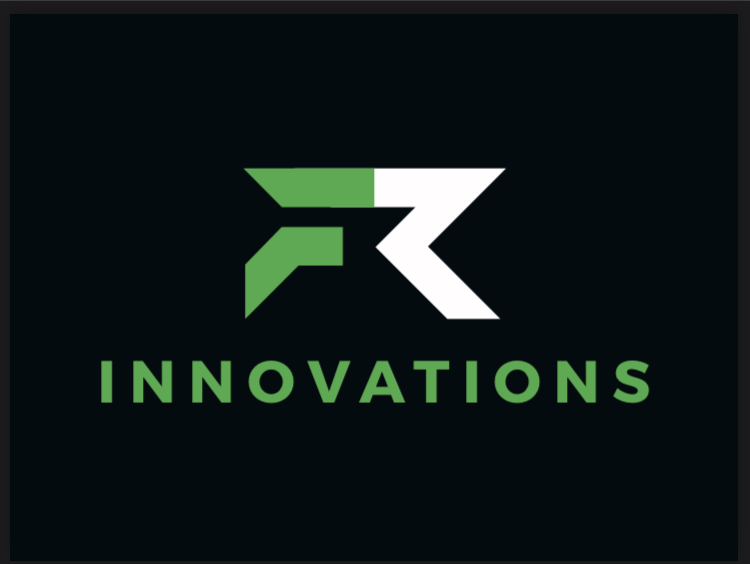 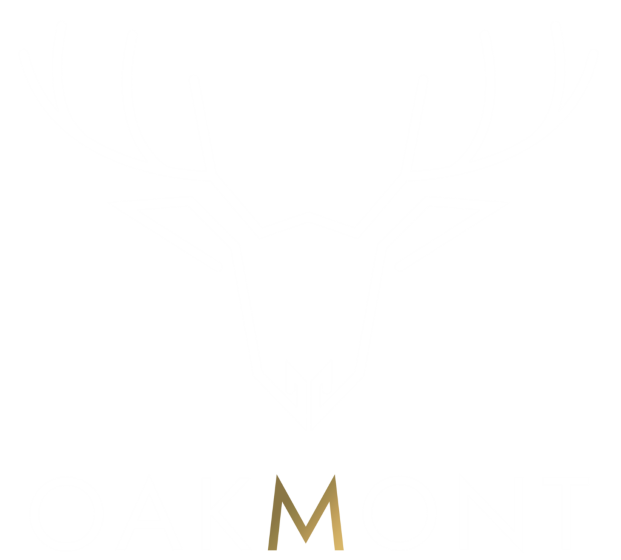